Click on Livechat, communicate with us, participate in our free evaluation plan, you will have the opportunity to receive gifts

Want to get It for FREE? Contact our LiveChat customer service! 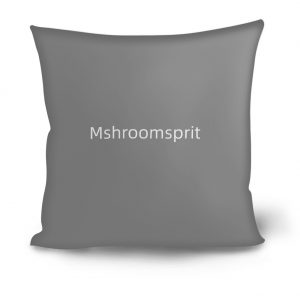 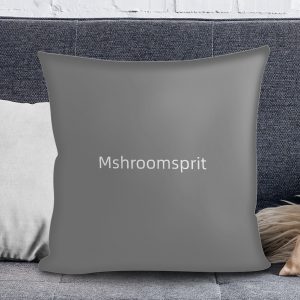 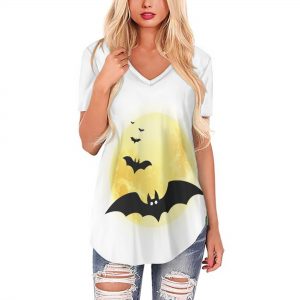 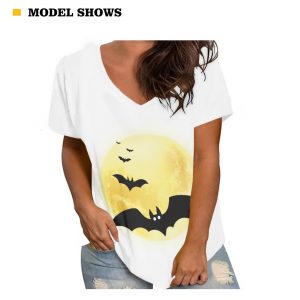